eMovie: the entertaining form of eLearning

It might happen to meet a friend on a Friday evening and ask him how the day went. And it might happen that an answer arrives saying more or less “Well, I had to do a required online course for company training, really boring”. You are there as the listener, as a person who designs and produces those courses and you have a sinking feeling in your heart. Because it’s true, you have seen every type of online course and you know that not all of them achieve their desired objective. Producing web-based training (wbt) programmes, on the other hand, is not something one invents overnight, it is a trade made up of a meeting between many professional skills, each having their own models and sensitivities. A PowerPoint presentation alone does not mean producing web format, but requires working with much enthusiasm and concentration to communicate content by trying to provoke emotions in the student or an idea, to render learning easier.

Today, thanks also to the strong impact of “visual” content in our media culture, we have infinite – OK, not infinite, but let’s say almost infinite – learning models to propose for communicating traditional web-based training. One among these is worth mentioning due to the great success it has had: the e-movie, a true web series that, depending upon its content, assumes the characteristics of web comedy, web drama or even a web thriller and which can communicate company policies, behavioural rules and soft skills very effectively.

What is this about exactly? Clip videos or sit-coms, the scripts of which are created starting from the content and needs of the customer, and which are set and shot in studios, in public places, in private locations made available or rented. They involve professional actors selected through real casting calls. “Production of web series stands above traditional eLearning production and embraces the habits of cinema production: time-frames, professionals, processes and – in the interests of transparency – budgets, are those of video productions.

What are the steps of an e-movie project? Firstly, the definition of a budget, of training needs, of the target audience, of the reference technology and communication style, as traditionally happens for all eLearning projects. Secondly, the definition of the subjects upon which the plot is to be constructed. There follows the draft of the script and at the same time, the activation of the casting call for the choice of actors and sound production (jingles, soundtracks, special effects). Having defined and organised the location, a recording of an episode/clip is performed and then we move to the post-production stage that includes cleaning, editing and assembling the video. Should the final product need to be used through a Learning Management System, the organisational phase of the content using a method compatible with international paradigms must be considered. This is obviously a simplification of a process which in general is rather complex due to the multiple players that intervene:

- the customers, with their teams

- the suppliers in the different roles envisioned:

The time-frames themselves tend to be longer with respect to wbt production, in particular during the drafting phase and approval of the script: it is important to understand that the costs of re-doing things are so important that they demand a definitive approval of the dialogues and scenes at the beginning. In addition, the most careful attention must be given to the study of the technical language that is to be adopted directly by the cinema. The project manager must be able to manage the semiotics of the cinema which regards the methods, rules and codes of the shots, angles and camera movements, scripts and even storyboards. Although the process is more complicated, it is also true that success is guaranteed.

What is the attractive element of an e-movie with respect to traditional wbt? In our opinion there is a two-pronged answer:

- the level of engagement that is emphasised by the use of realistic videos and the familiarity of the “TV series” model in this particular historical context.

- the presence of a story, with reference to Cristopher Vogler’s paradigm that is worth an entire article, noting each person’s instinct for adventure.

The message that we as eLearning professionals seek to communicate is always the same, yet we are never tired of repeating it: the need to pay attention to those who are learning is constant, in every stage of the design and production of the course; it is forbidden to let oneself be overcome by the contents or graphic or multimedia embellishment, just as it is forbidden to let oneself be blinded by the priorities of training requirements with their norms and rigidities, at the price of sacrificing engagement and clarity. “Putting oneself in the learners’ shoes” is the key to the success of any training project. 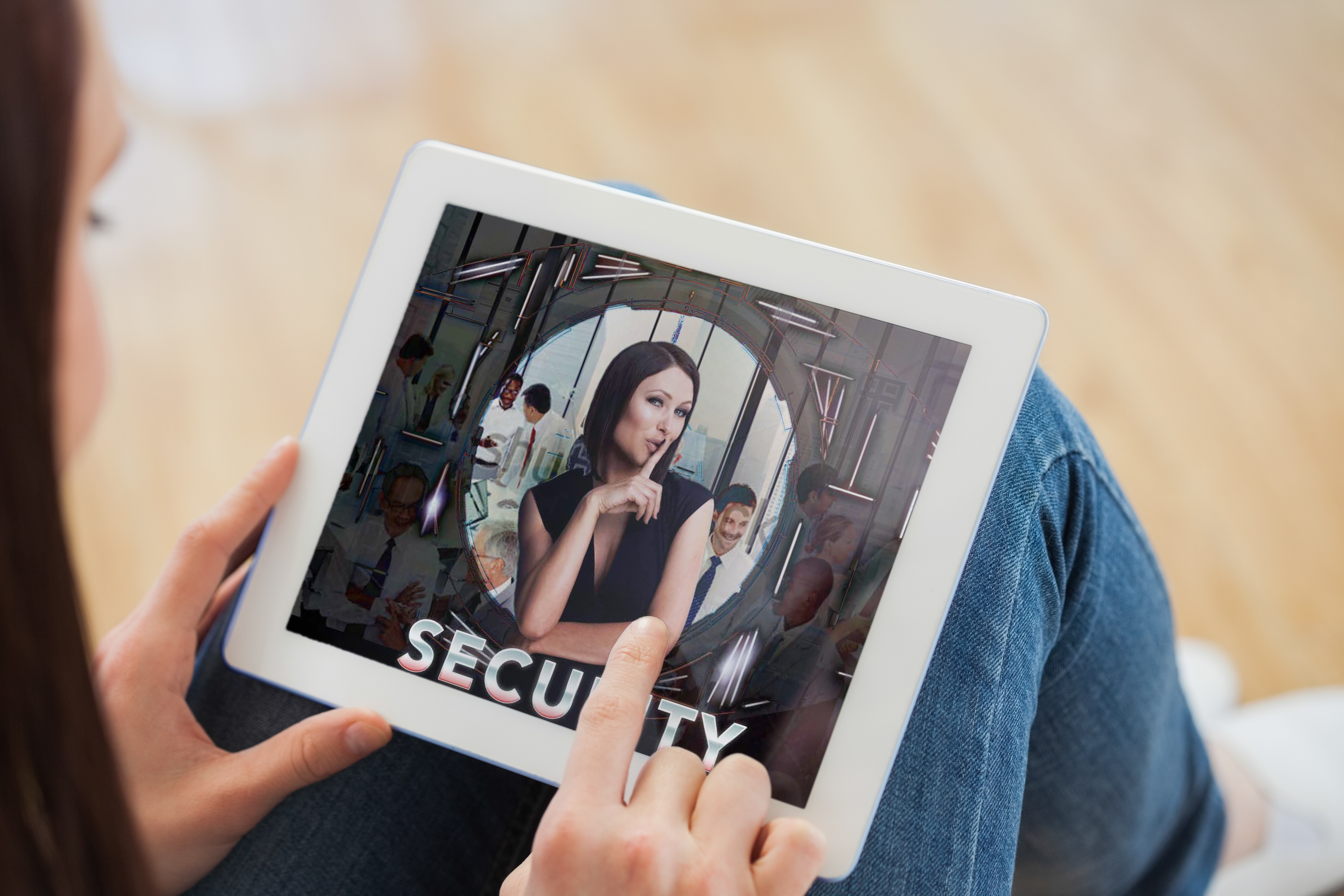