eLearning for causes: a successful choice

What is the link between eLearning and emerging worldwide questions? What do training requirements have to do (being prevalently of a regulatory nature) with the agricultural policies and support for the third world? Now we can say that they are perfectly linked, thanks to the “eLearning for causes” initiative. In short, through the use of online content students receive tokens to spend on social commitment projects sponsored by their own company. An increase in skills, a choice of sharing values.

There are four factors that make eLearning for causes a successful choice:

1) the motivational lever: the social use of the initiative, its human character, the awards including tangible objective (for example, the donation of water jugs, nursing training, the supply of powdered milk), teamwork to achieve a higher and collective good, attributing human features to a training method that is generally associated with impersonal or ascetic virtues.

2) gamification: the organisation of the initiative through game prizes guarantees the challenging and competitive character; in several cases making explicit and publishing the list of best donors (those who reach the greatest number of training credits) is an authentic spur that self-fuels the training process with the triple advantage of increasing the employee’s skills, fulfilling training requirements, avoiding fines and helping to support a good cause.

3) the social sector: an element which cannot be ignored today, the social aspect is managed here by the Learning Management System which, through dedicated, collaborative and graphically customised environments amplifies the resonance of the initiative and guarantees the social visibility of each single contribution. Very often there are also real note boards present in which the Top Supporters challenge each other on a weekly basis.

4) company orientation: generally the companies that are already committed on a social basis are the ones that promote these types of projects and get them to converge on a wider development plan for training activities. If the final motivation is the increase of knowledge and/or skills in a relatively short time frame (these are projects which do not go beyond three months), it is also true that the first benefit is the sharing of values and affirmation of a specific company identity, close to people and the social sphere.

Errors to be avoided? The most common is that of not closing the initiative with the same communicative strength with which it was begun, and therefore to deprive the entire project of its credibility and intensity over the longer term. Let’s not forget therefore to:

- close the initiative with an official communication (it is possible also to play for a countdown that will be constantly visible on the home page of the project).

- thank the participants for their social commitment.

- share the results and document, if possible, also through photo images the effective donations (easier in cases of donations to hospital centres or national initiatives). 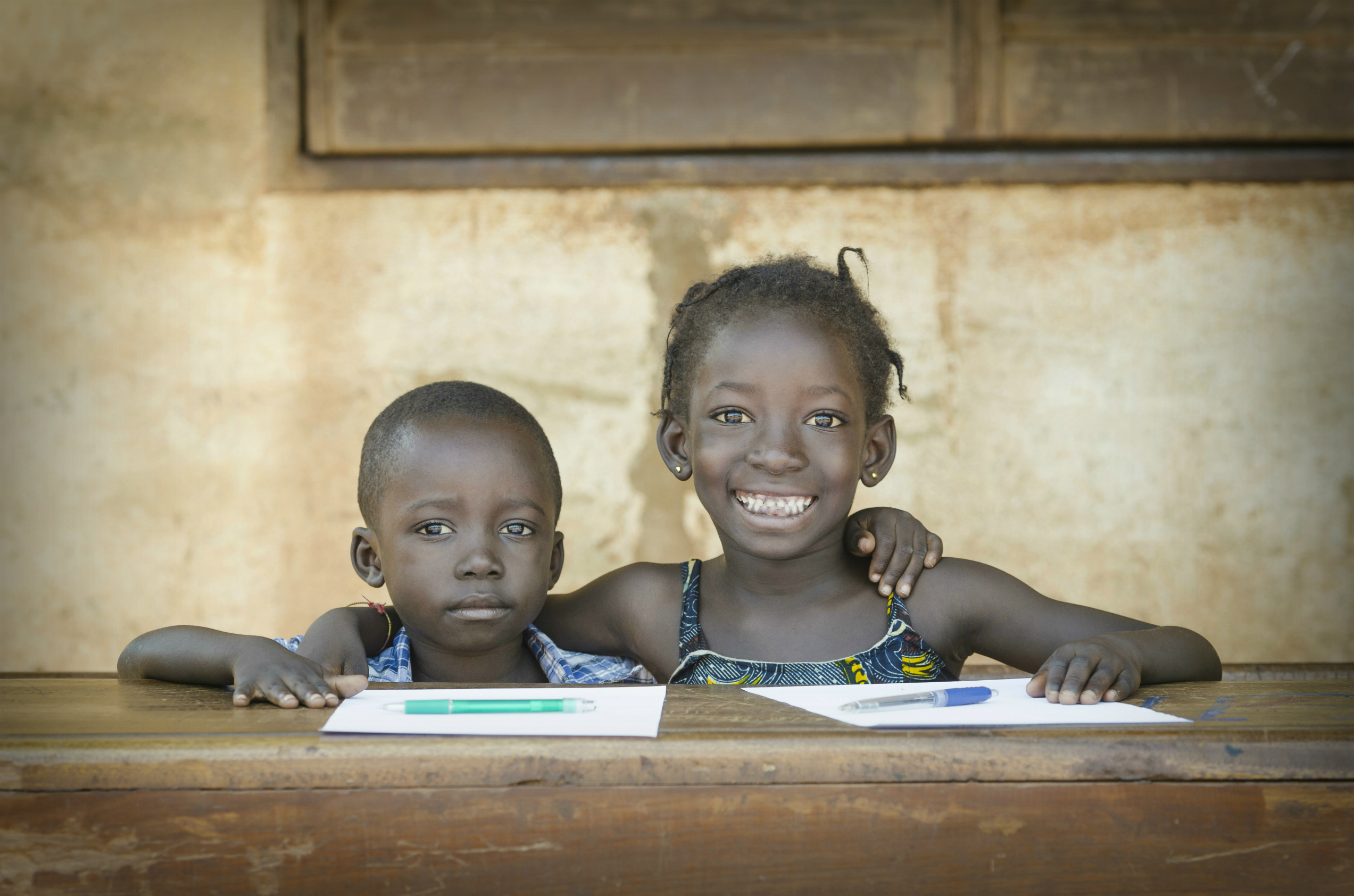